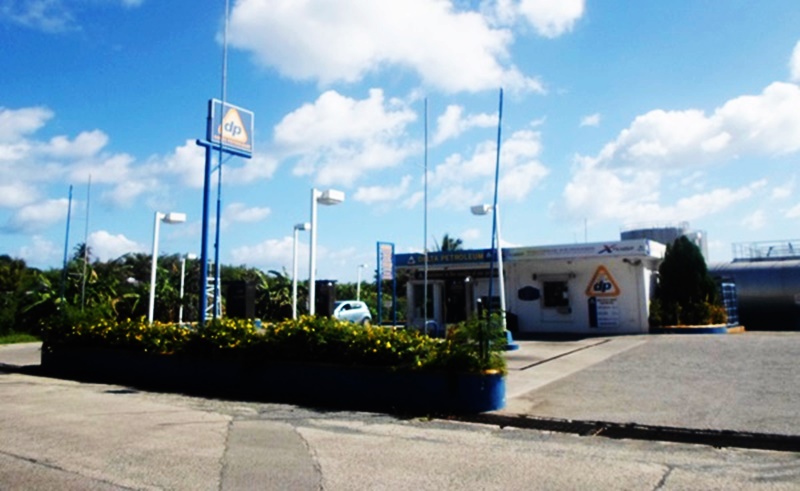 Delta Petroleum has suffered a second loss in its legal battle with the government’s power provider – BVI Electricity Corporation (BVIEC).

It later took the matter to the Court Appeal, where a hearing was held by three judges – Justices Davidson Kelvin Baptiste, Mario Michel, and Gertel Thom.

The three judges, in their written decision this month, upheld the lower court’s decision that Delta indeed breached the contract.

The judges also noted that Delta made its appeal on 15 grounds, adding that the petrol company lost on 14 of those grounds.

The only ground Delta won relates to cost – a point that the BVIEC did not challenge. The Court of Appeal ordered that Delta should pay the BVIEC liquidated damages in the amount of $385,000 – not the $794,000 that the lower court awarded last year.

The Court of Appeal further ordered Delta to pay the BVIEC prescribed costs, which should be calculated based on the revised liquidated damages mentioned in the paragraph immediately above.

How the contract was breached

In August 2014, both parties entered into a contract for Delta to supply the BVIEC with diesel fuel and premium gasoline, for use principally in the generation of electricity for the British Virgin Islands.

Delta, under the contract, was required to pay the BVIEC damages per day, for each day the storage level falls below the stipulated storage fuel levels.

At the time the contract was signed, Delta Petroleum was getting its fuel supply from the Hovensa storage facility on St Croix, US Virgin Islands.

But the fuel supplier gave notice in December 2014 that the Hovensa storage facility will be closed as of March 2015.

Delta passed that information on to the BVIEC in December 2014, and later started to supply the agreed products to BVIEC, using an alternative fuel facility in Antigua.

Delta then tried to negotiate a price increase with the BVIEC in order to make up for the added costs of shipment from Antigua instead of St Croix.

But the BVIEC did not agree to pay more.

Delta subsequently tried to invoke a clause to terminate the contract on the basis of the closure of the Hovensa storage facility.

The BVIEC took the matter to the High Court and won. It was later dragged before the Court of Appeal where it also triumphed.

The Court of Appeal, in its written judgment, said the closure of the Hovensa facility gave Delta Petroleum the right to terminate the contract, but not the obligation to do so.

It further noted that, before the closure of Hovensa, Delta had started to fulfill its obligation through an alternative fuel source in Antigua. As such, Delta could no longer terminate the contract on the basis of the Hovensa closure, added the Court of Appeal.